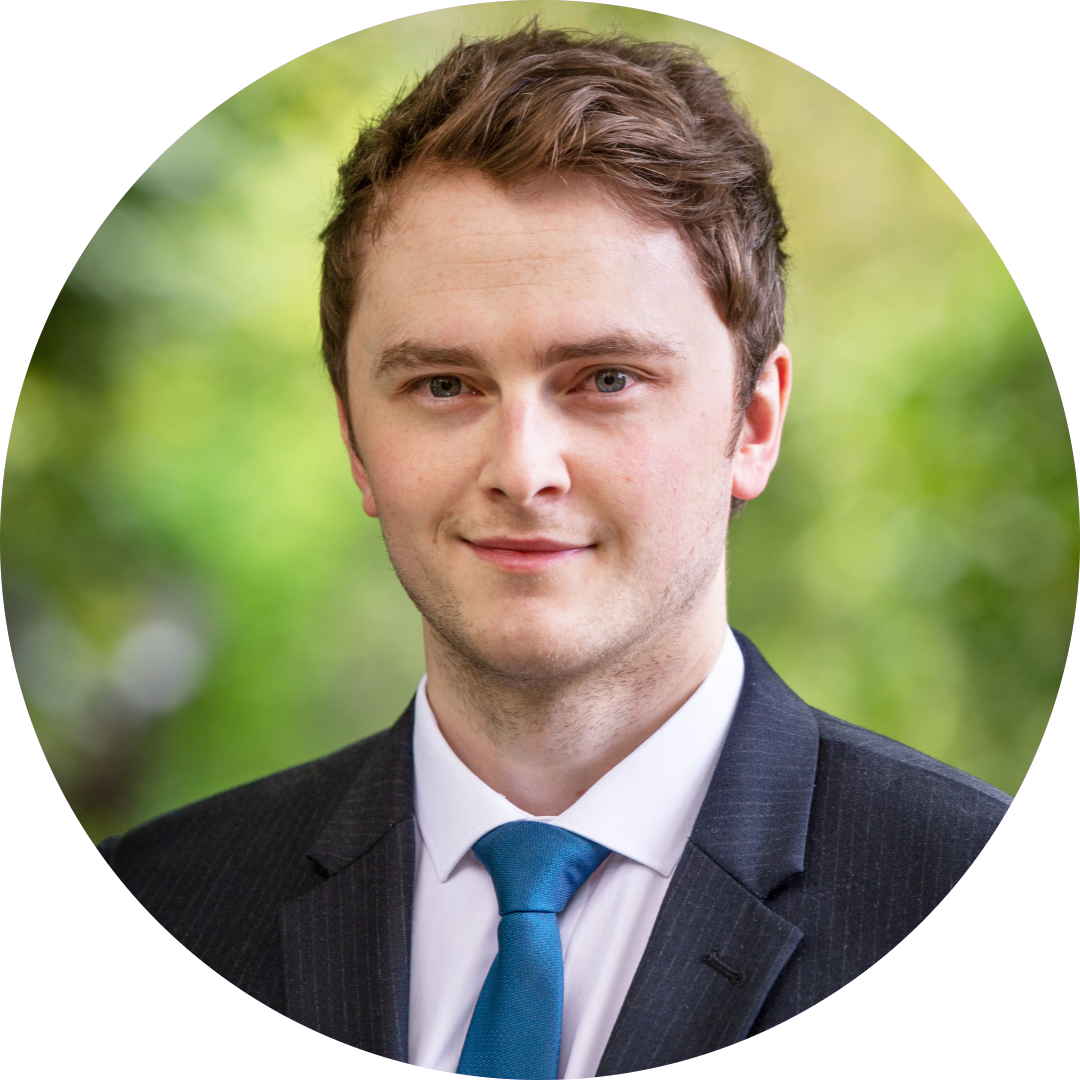 Andrew is the founder of National5.com. He is a physics graduate with over 10 years’ private tuition experience and has helped hundreds of people – both students and adult learners – to pass their SQA National 5 Maths exam.

Andrew graduated from the University of Glasgow with an Honours Degree in Physics through which he honed very strong mathematical skills. In his current role as a full-time investment associate at a prominent private equity firm in Edinburgh, maths remains an active part of his daily life (as it has for the past 13 years). Andrew began his career in finance at the American investment bank Morgan Stanley.

Having tutored full-time in the past, Andrew has found it impossible to give up as he enjoys it so much. He has channelled this passion for teaching into creating National5.com to allow an even greater number of students to benefit from all that he has learned in his 10 years’ experience of tutoring maths.

Technical subjects like maths are plagued by dull and overcomplicated language that make them difficult to understand. In contrast, Andrew’s courses are conversational in style. He speaks directly to students just as he would in person which makes his exceptionally detailed breakdowns of even the most complicated concepts easy to follow and digest for students of all abilities.

Andrew’s courses focus on building true depth of understanding of the material, eliminating the need to remember examples, processes and tricks which students so often rely on. Andrew compares this to riding a bike:

Suppose you want to ride your bike in an unfamiliar city – to do this you wouldn’t try to ‘remember’ how you rode your bike last time in a similar city, you’d rely on the fact your body ‘understands’ how to do it because you’ve trained it and now it’s second nature. Maths can be just like this. Rather than frantically trying to ‘remember’ how to tackle a particular question type in your exam, if you’ve built true understanding then, just like riding your bike in a new city, you can apply your knowledge to a new situation without necessarily having seen a similar example in the past. My courses are designed to give students this depth of understanding to prepare them for whatever curveballs the examiners can throw at them.

Fast Track: Bachelor of Science with Honours in Physics

Andrew entered directly into second year of university based on academic merit, completing the honours degree one year quicker than normal.

Andrew has always had a flare for numbers. In school, he was awarded the best in year prize for maths and physics at both Higher and Advanced Higher levels. 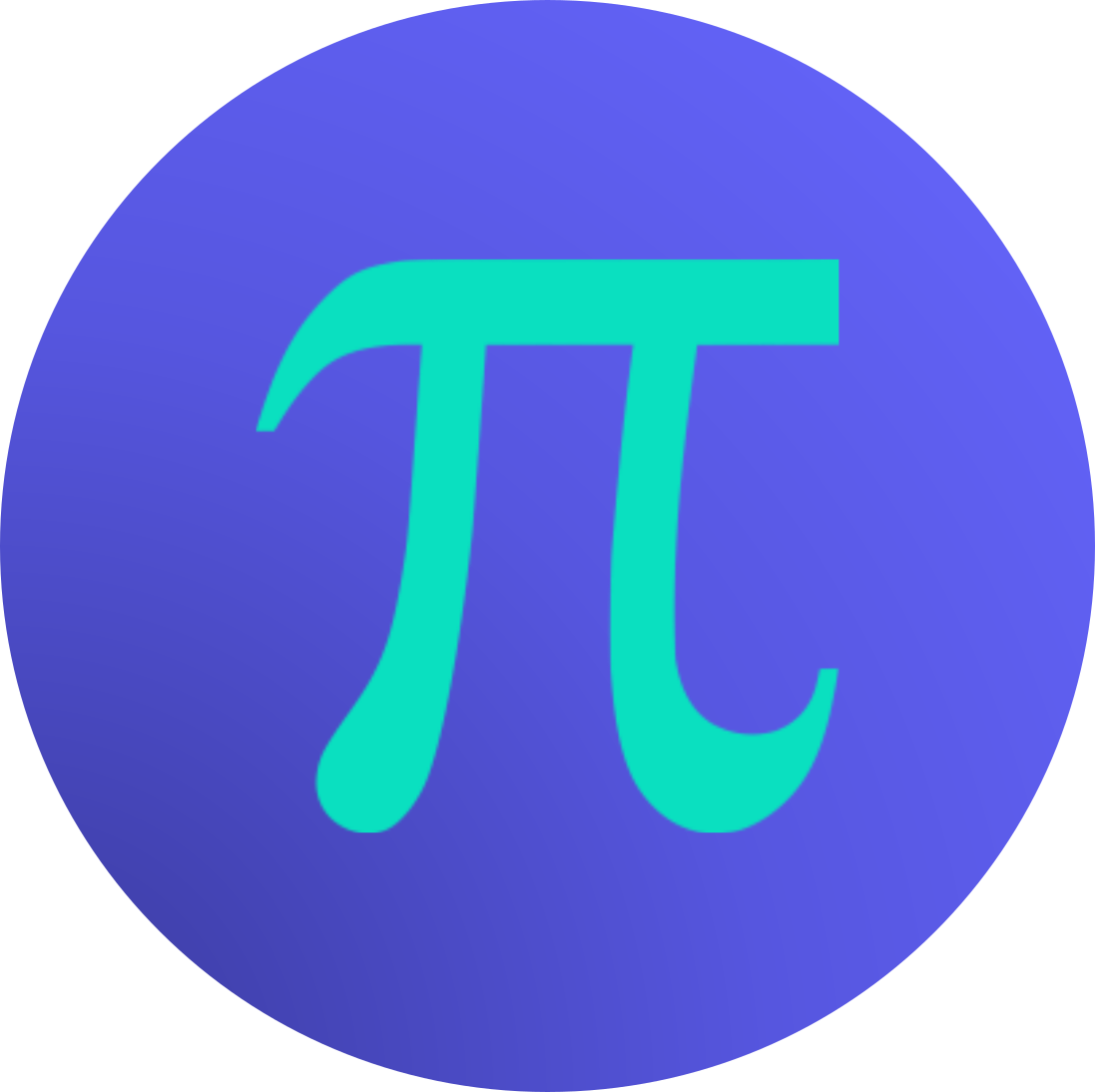 A comprehensive overview of the entire National 5 Maths curriculum. In his trademark conversational style, Andrew breaks the curriculum down into more than 100 bite-sized topics complete with video tutorials and detailed worked examples that are super easy to follow, understand and retain. 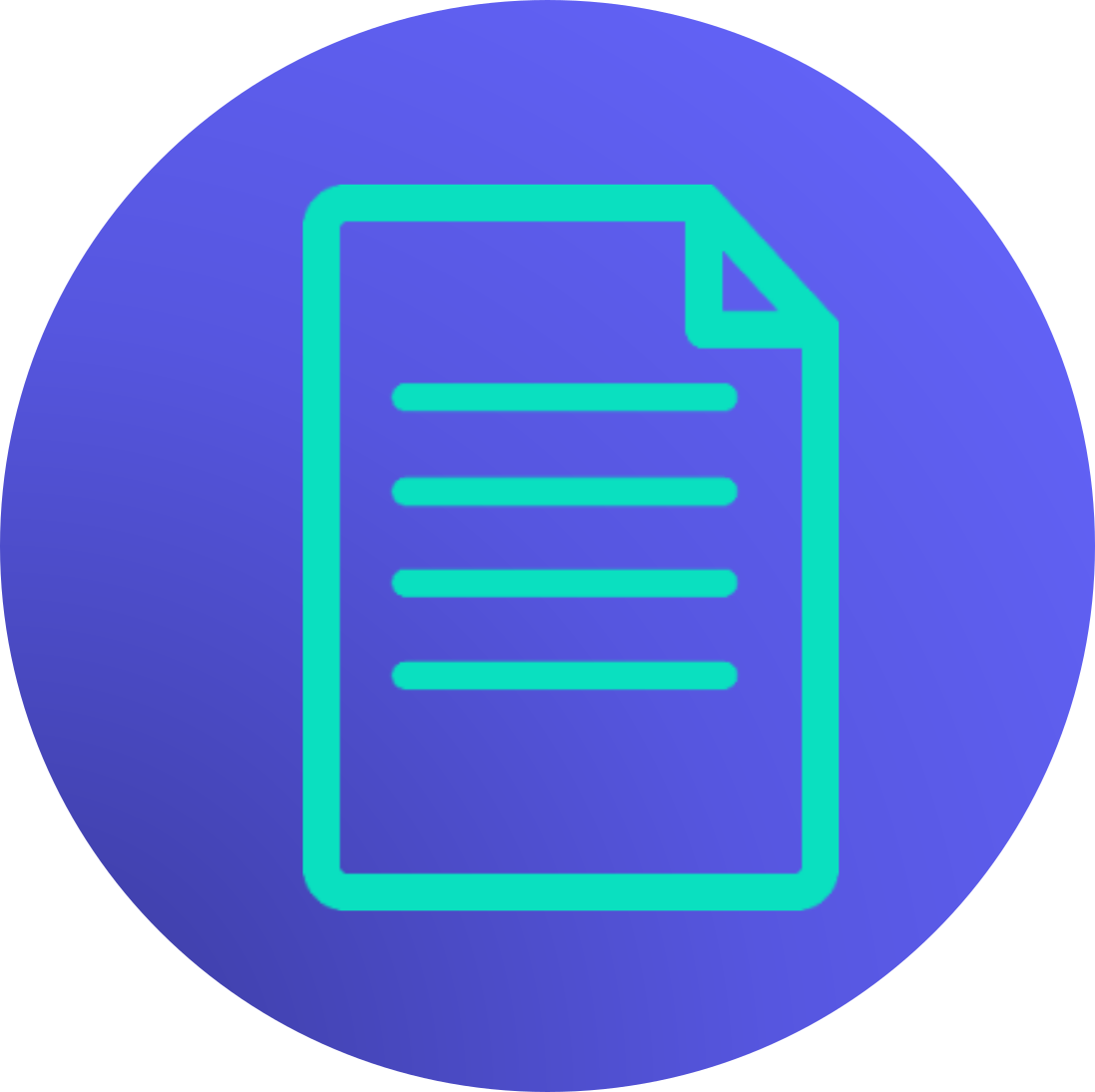 In this course, Andrew walks you through every single National 5 Maths past paper question there has ever been in detail with fully worked solutions. He explains how you should be approaching each question and highlights exactly where students typically go wrong.